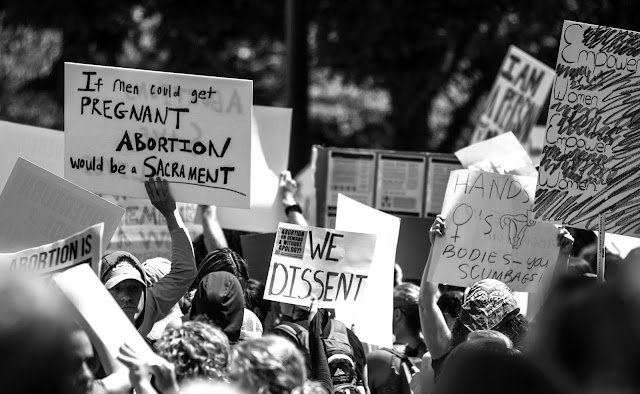 Saturday many people gathered at the Supreme Court to protest the Roe vs. Wade SCOTUS decision. On this day I did not see too many in favor of the ruling...I am imagine as the days go by the crowds will be a constant. 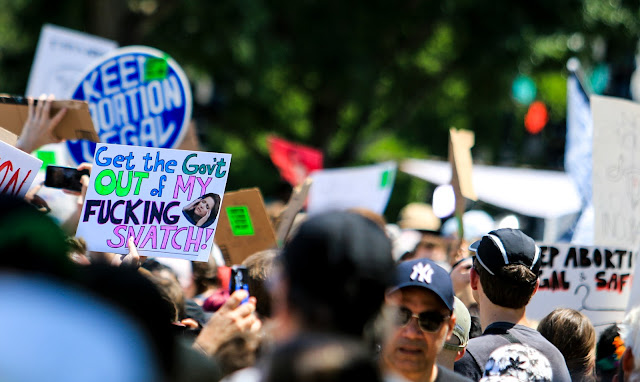 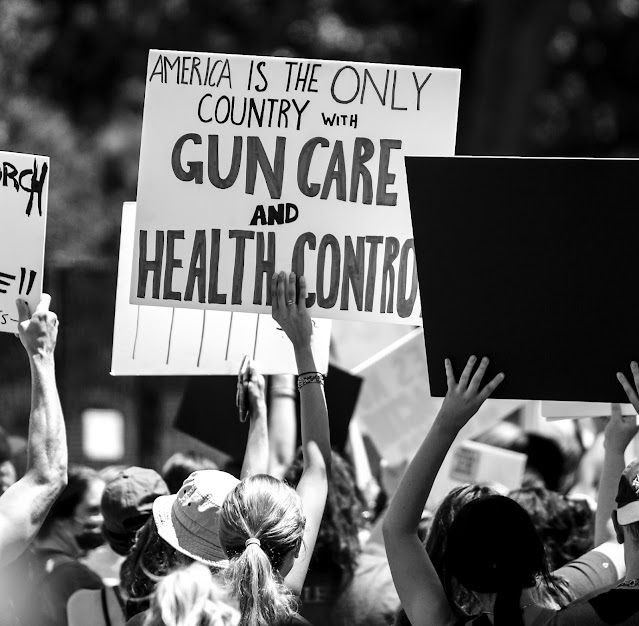 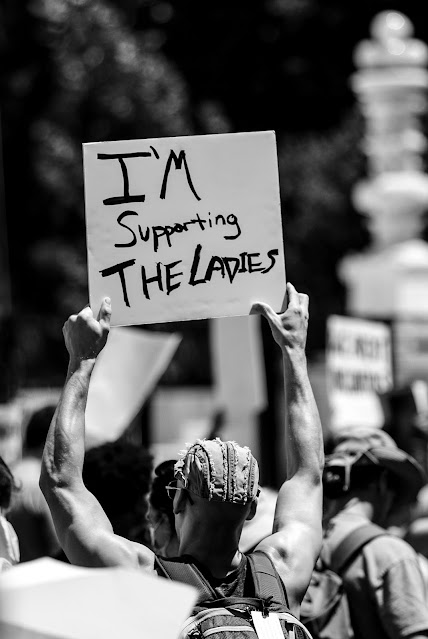 President Joe Biden addressed the nation shortly after the decision was released. "Voters need to make their voices heard," Biden said, calling on them to elect candidates that will restore the right to an abortion at the congressional and local level. "This fall Roe is on the ballot. Personal freedoms are on the ballot. The right to privacy, liberty, equality, they're all on the ballot." 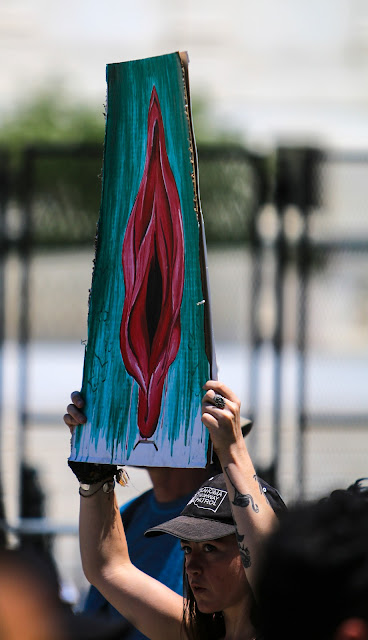 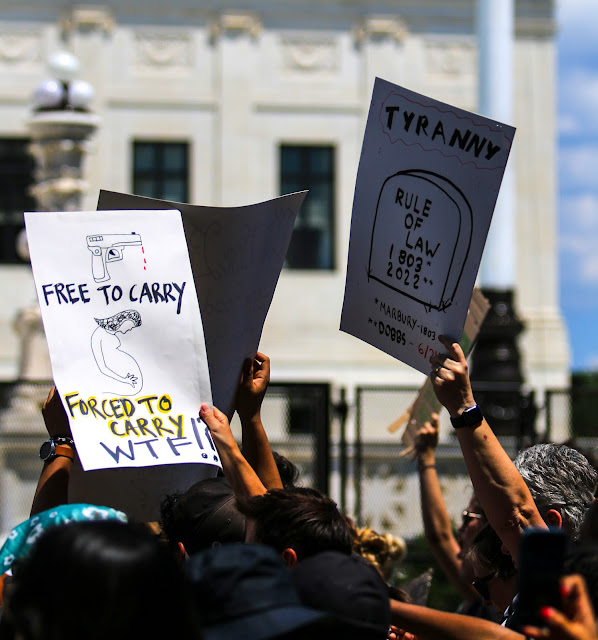 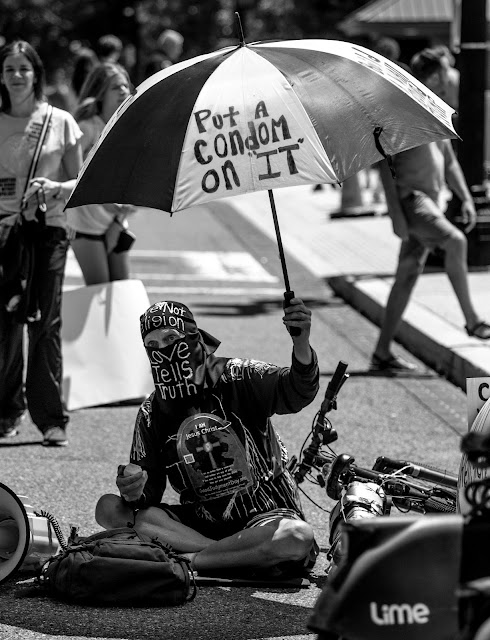 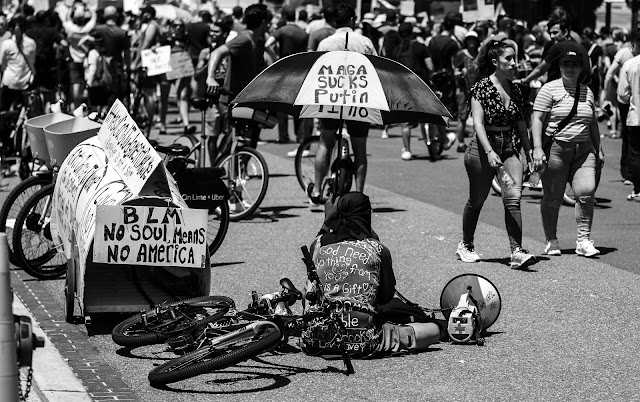 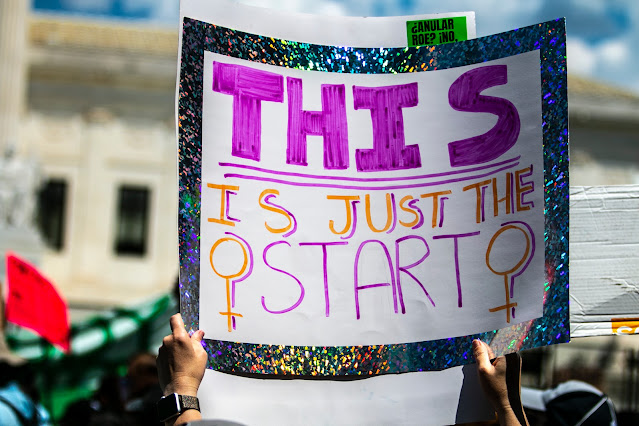 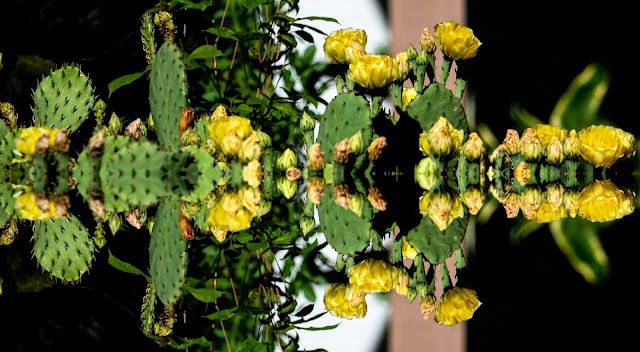 The cacti is the embodiment of endurance and strength. A natural wonder, tough and resilient like the many teachers I know that have pushed through this challenging school year.
Bask in the sun, bloom and savor the summer.
Posted by Silva at Wednesday, June 08, 2022 No comments: 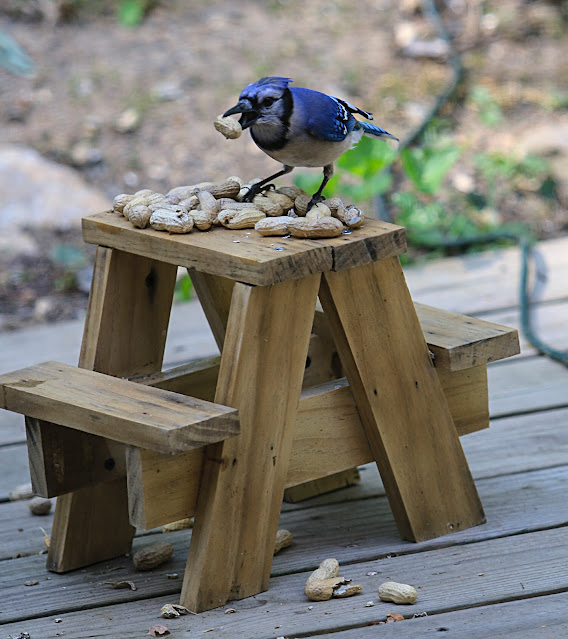 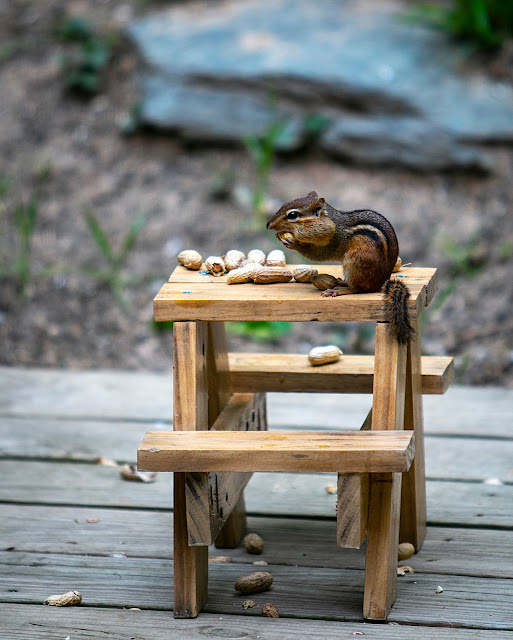 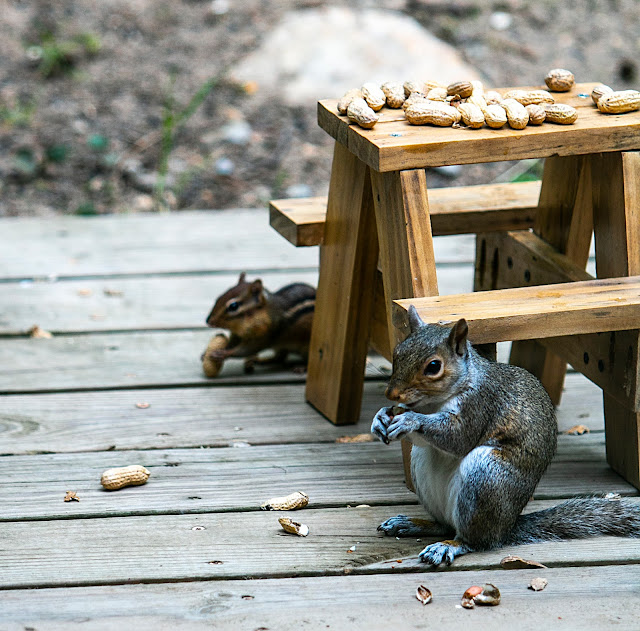 Drawing from an art teacher... 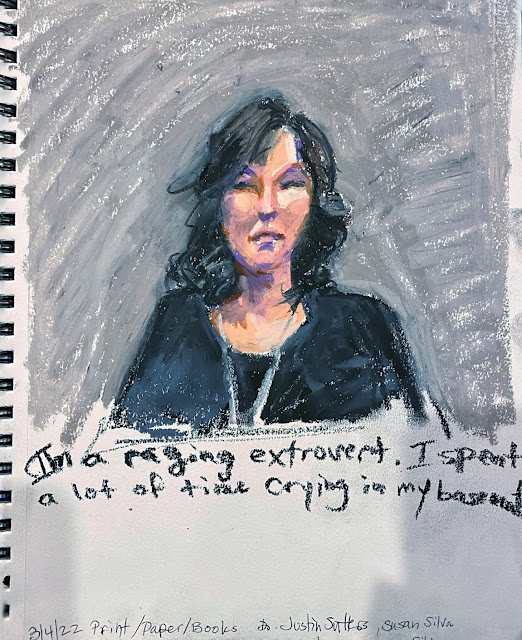 Today I was presenting at the 2022 NAEA Conference in NYC. The presentation, Print/Paper/Books was a reflection about teaching during the early part of the pandemic and the struggles of isolation... an art teacher in the audience drew this of me and captured one of my quotes...I love this! She left before I could get her name, but it is as if she knew me! I wish I could tell her thank you.
Posted by Silva at Friday, March 04, 2022 No comments: 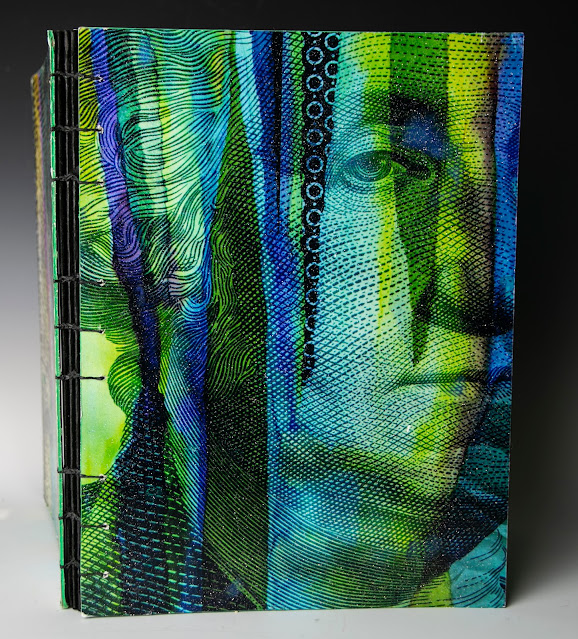 I am currently participating in an art journaling class with art teachers in my district. It is awesome to be back in person together making art! We made our art journals and now we will spend the next several weeks pondering prompts and ways to create with both art and writing inside the books. 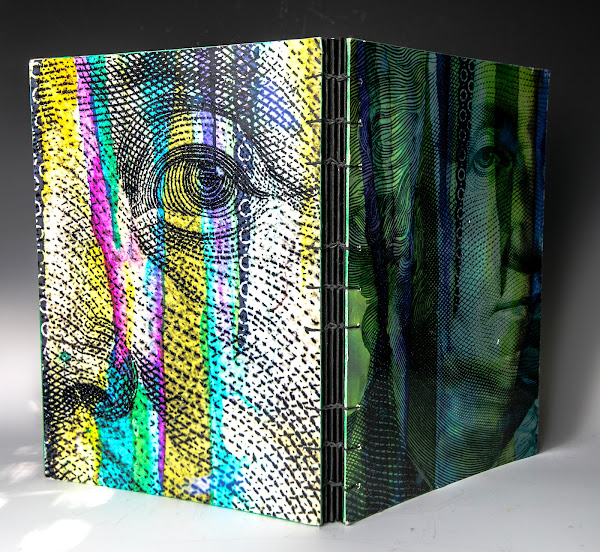 The Coptic stitch for the binding was new to me. Once I could see the rhythm it came together quickly. I have also never made a book this large, 9" x 12". I used digital collage prints I made during a summer residency for the cover. 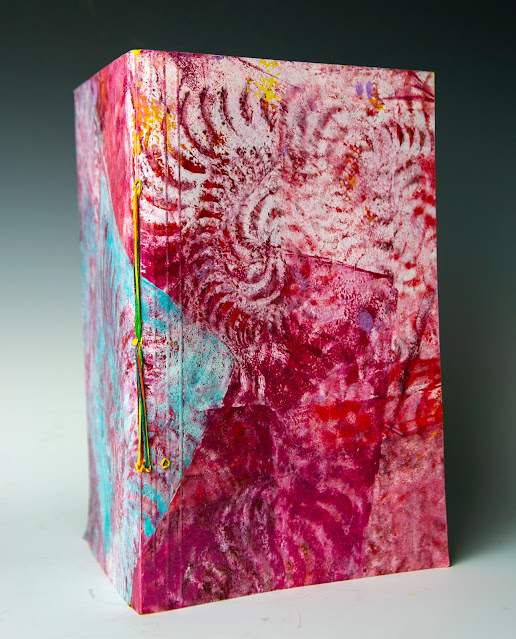 We also made a simple journal from a file folder and for the pages we used random papers, maps, mail, screens even old photos. This book was stitched together using a figure eight stitch. The file folder cover was gelli-printed. 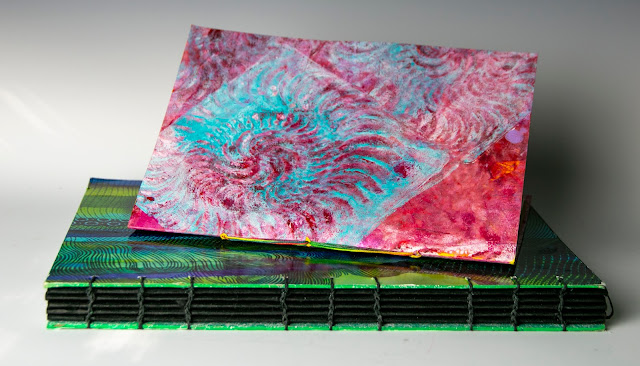 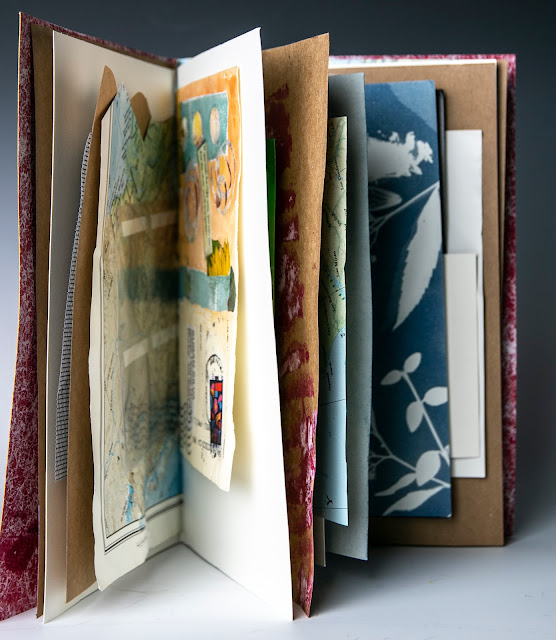 It is awesome to be back in a shared creative space with other artists!
Just to be sure I could remember the Coptic stitch, I made another book. This one is 8" x 12", and the cover was created with photos I took while in New York City. The red edges are paint with a paint pen. 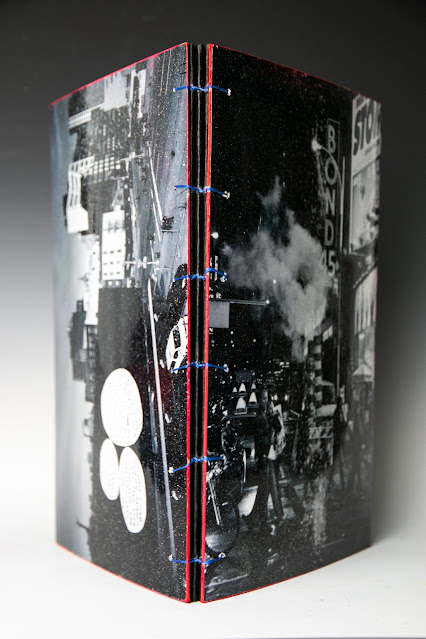 Practice makes perfect. Master your craft.
This post would not be complete without a shout out to our amazing instructor, Kristina Nosal! Check out her most recent studio activity on Instagram @kristinanosalstudios.
Posted by Silva at Monday, February 21, 2022 No comments:

The Scandinavian Collage Museum and Edinburgh Collage Collective has launched a 28 day challenge for the month of February, providing a prompt each day. The Collective went as far as releasing the prompts in 16 languages to encourage global participation. One week in and I am hooked! Enjoy a few of my favorites so far... 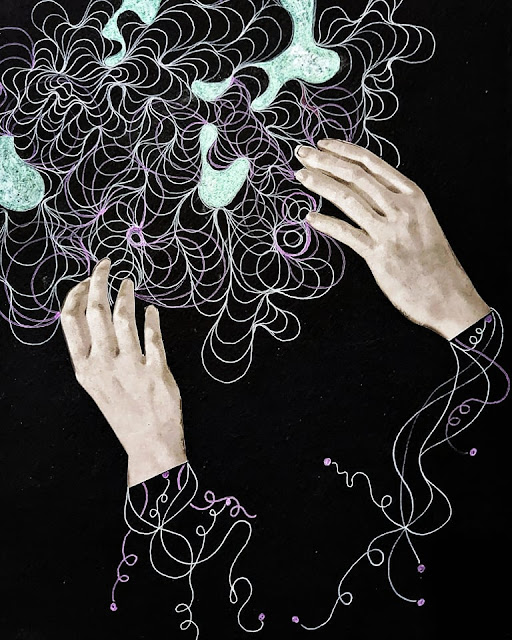 Wishing you ripples of kindness as we embark into the year 2022. Use your power to be kind and care for your community. Happy New Year!
Posted by Silva at Monday, January 03, 2022 No comments: 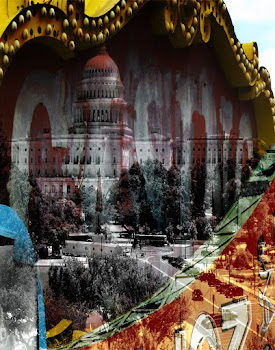 You can find me somewhere between Las Vegas and our Nation's Capitol... 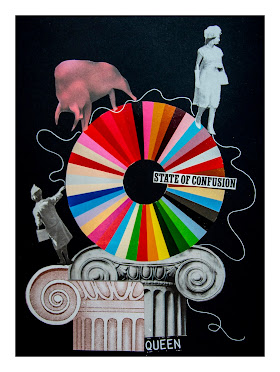 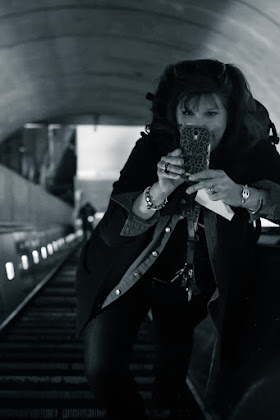 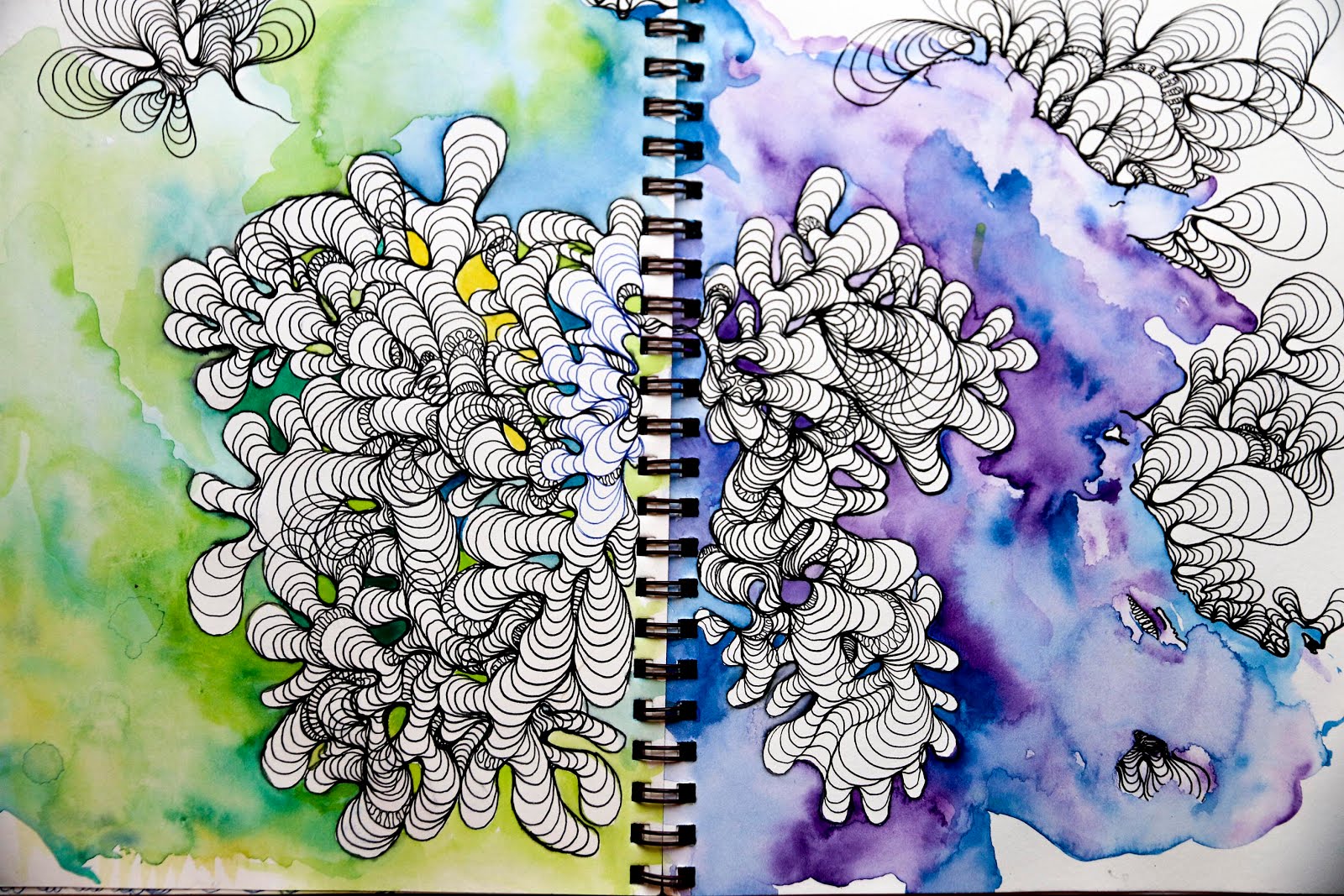